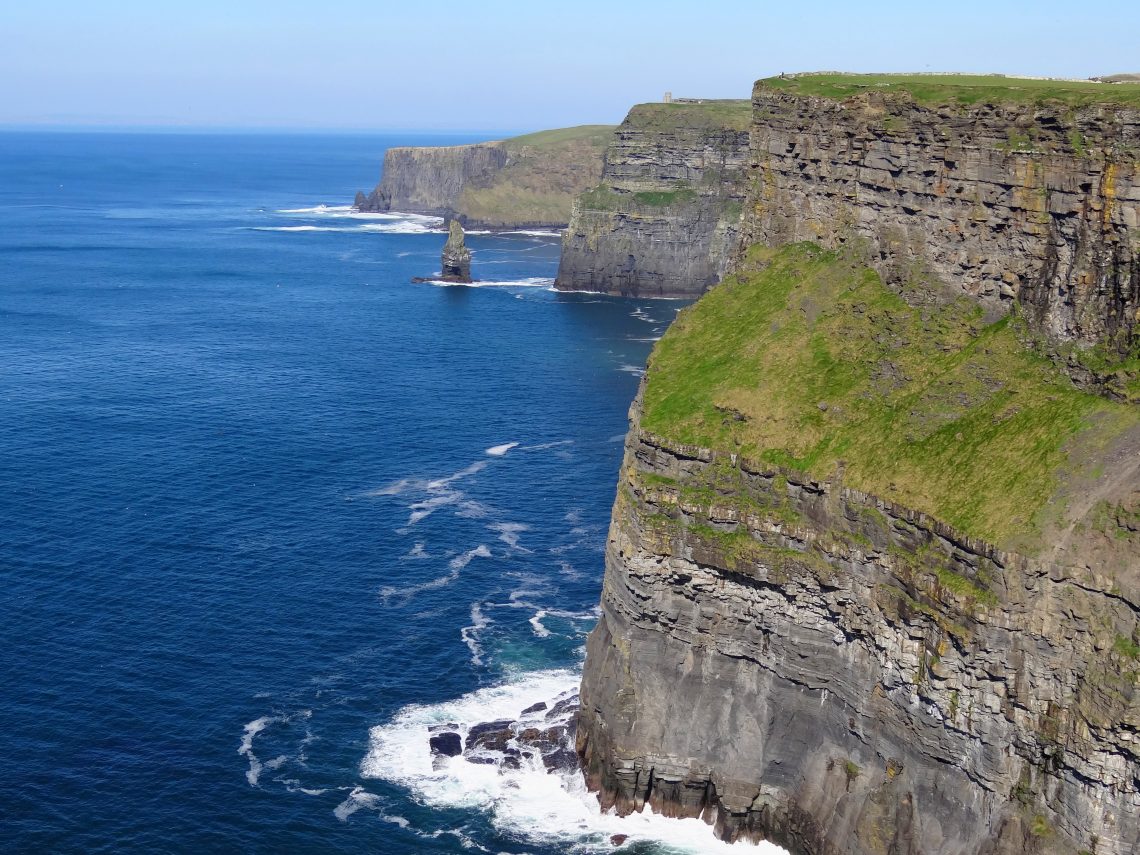 The Cliffs of Moher, Ireland’s most visited natural attraction, draws up to one million visitors each year. Rising over 700 feet from the Atlantic, like a spring green puzzle piece, the stubby outcrops stretch five miles along the Western coast of Ireland. The jewel of County Claire, this was our next stop after cruising around the “terribly beautiful” Connemara.

Without further ado, a photo tour of Moher- with a few informative tidbits sprinkled in:

On a clear day such as this one, we were able to see the Aran Islands in Galway Bay. From the watchtower, you can also see the Twelve Pins and Maumturks mountain ranges in Connemara.

The award winning Cliffs of Moher Visitor Experience now offers audio guides, which you can download for free here.

Why Moher? The cliffs were named after a fort called Moher, which once stood on the southern most cliff point Hag’s Head.

Sir Cornelius O’Brien built O’Brien’s Tower in 1835 to impress the ladies. Why thank you, Sir Cornelius!

Did you know? One of the world’s strongest earthquakes this year was recorded by the new Burren & Cliffs of Moher Geopark seismometer. The 7.8 magnitude earthquake struck Pakistan’s western province of Balochistan on Tuesday, September 24.

And where were we off to next? Perhaps the Burren House to enjoy an Irish coffee? How fitting! 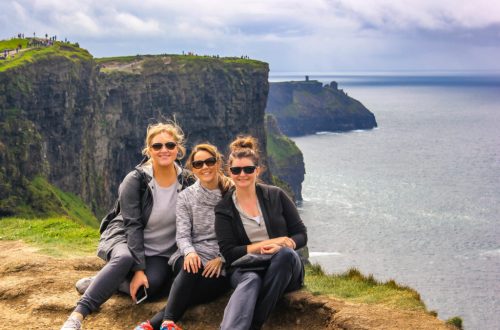 Why Ireland is the Ultimate Girls Trip Destination 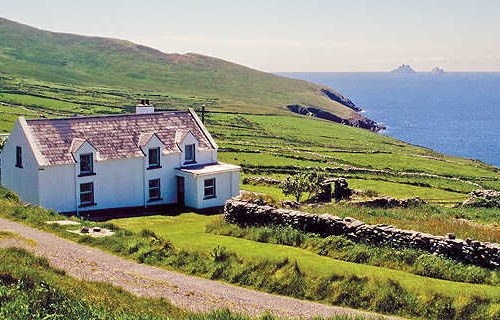 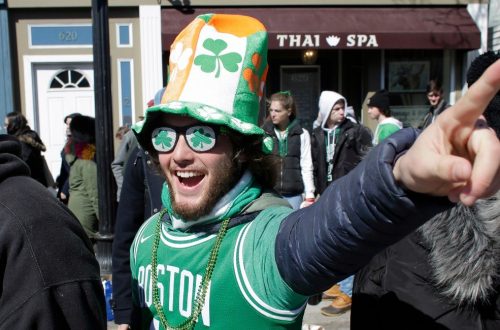