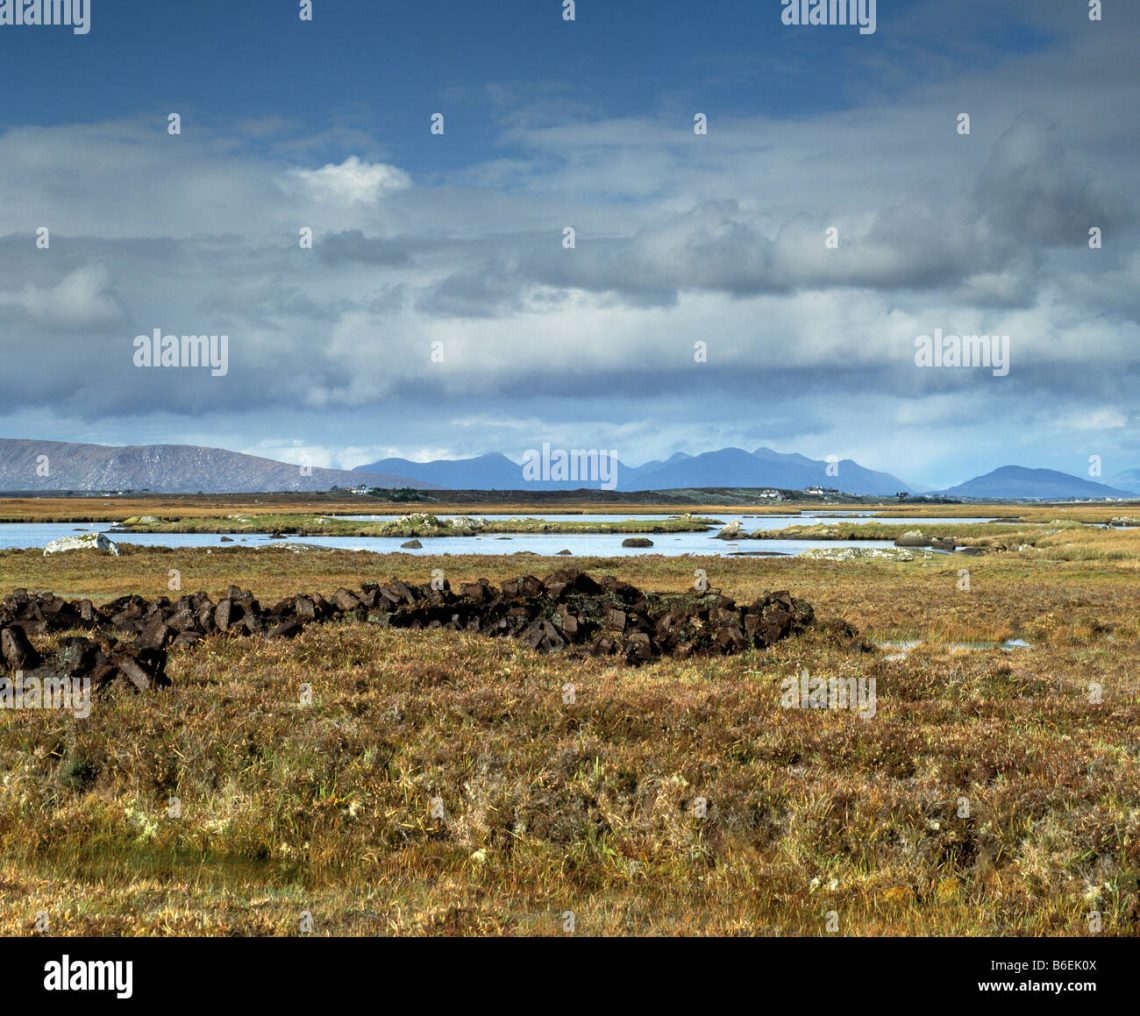 Connemara, a mysterious land of peat bogs and rugged coastline, pulls at the heartstrings of artists and poets from near and far. The romantic landscape draws and inspires creative minds like William Butler Yeats. Once part of the largest private estate in Ireland, Connemara offers one of the least traveled and most beautiful drives in the country.

We happened upon a lovely Celtic cemetery, which was so atmospheric it seemed like a movie set.

Galway, an artist haven and well-known for its fun and merriment, was our stop for the night.

Don’t let the gloomy sky fool you. This town was lively (relatively speaking) and lovely.

One of my favorite things about Irish culture is the proclivity to burst in to song. The impromptu jam sessions of fiddles, harps and banjos sent me over the top.

There’s something very special about Irish folk music. I think it’s one part connection to Irish roots and one part confirmation of American “mountain” music’s evolution from Irish beginnings.

We are the land of immigrants, after all. I think many Americans feel strong ties to their “motherland” heritage (whether that’s Europe, Africa, Asia, Oceania, or the Americas), and we’re often a mix of many cultures.

Our stories, where we came from, are important to us. I often feel that cultural connection and association through music (and food, of course!!)

Do you have any musical cultural connections? 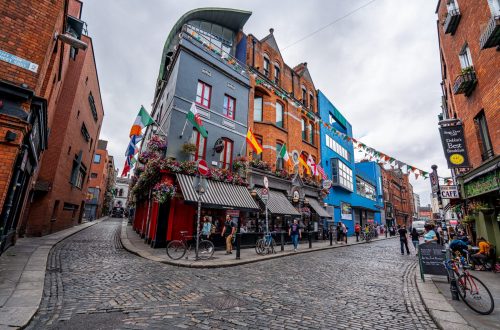 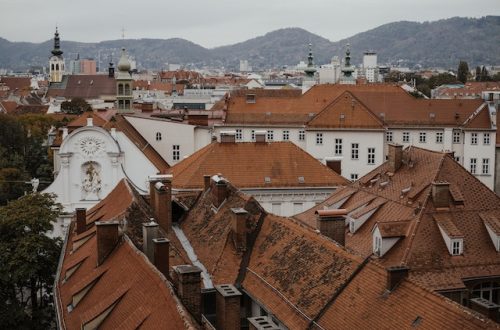 Best cities in the world to live in 2022