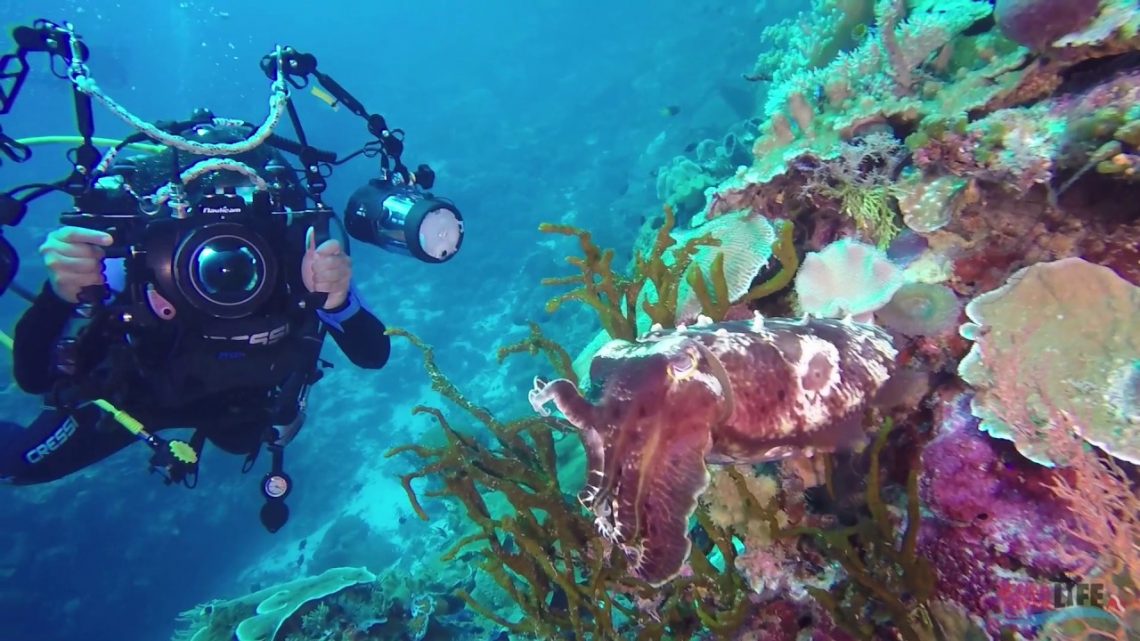 I know I promised some underwater Wakatobi videos for a Thursday post, but alas, I’ve been experiencing technical difficulties with my GoPro video footage. I was unable to upload the videos directly to WordPress, so I’ve decided to go the YouTube route. Youtube was not accepting my edited videos, so I had to reset the trim. In other words, some of the videos may be a bit lengthy. If you are impatient, just fast forward through the footage to get to the good bits.

The most colorful sea clams I’ve ever seen were in The Coral Sea and on The Great Barrier Reef in Australia. The ones at Wakatobi were also pretty colorful, though.

I’m not actually sure what these are, but they look like they’d be in the anemone family. While watching the video, notice the light filtering in through the water, shimmering off the open-close motion of the venus flytrap-like pods. They were underwater fireworks. So beautiful!

These creatures obviously had me in a trance-state. Mesmerizing.

Check back tomorrow morning for more footage from under the sea at Wakatobi. I’m still searching for that sea snake video. It’s here somewhere. I know it! 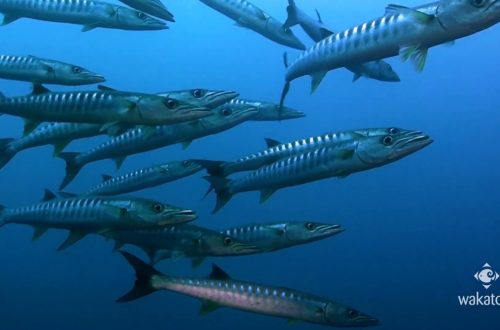 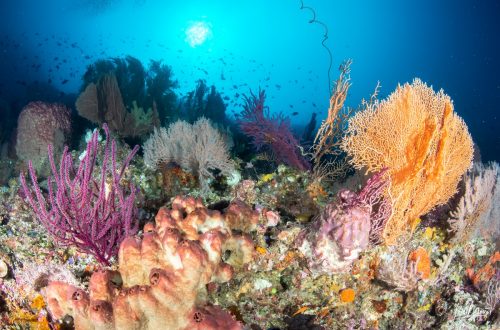