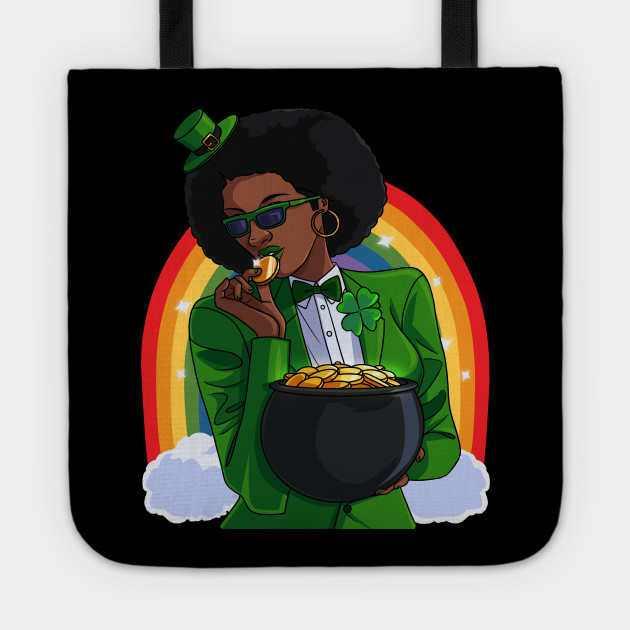 Welcome to a new weekly series: Movie Monday! While traveling, I love to shoot video to capture moments in a multi-sensory way, adding a more comprehensive layer to the photos I shoot and stories I share. Video captures emotion. Sound and movement enhance the visual experience. I’m no skilled videographer (this is actually a goal of mine to improve), but I feel that these movies are decent enough to share and an important aspect of storytelling.

There’s no better way to launch this new series than to share what has become my most controversial video on YouTube. Without further ado, here are lions eating a (still living) buffalo (and being chased by said buffalo’s counterparts) in Chobe National Park, Botswana.

Why so controversial, you may ask? If you take a look at all of the comments my video has received on YouTube since I uploaded it on August 18, 2012, you will notice an outpouring of outrage over the fact that “these stupid women” apparently don’t understand that what we were witnessing was just part of nature. Many of the negative comments were aimed at the video commentary, made by myself and my travel companions. What many of the commenters didn’t realize, and what I tried to clarify in my comments on the video, was that a lot of the outrage and exasperation on our part was directed toward individuals on our tour who were behaving in a frustrating manner. In other words, viewers took our comments out of context. There is a long back-story as well, which does not need to be outlined here. However, I will say that there were many “oh my gosh, I can’t believe this” comments, which were natural, human, emotional reactions to witnessing such an amazing (and somewhat shocking) occurrence in nature (as MsCordially points out in her comments).

Think about it. How many of you have actually seen lions, or any animal for that matter, eating another animal that is still alive (and watching it on Nat Geo or The Discovery Channel does NOT count)? You can’t help but feel a little bit sorry for the creature, regardless of whether it’s totally natural. It’s a human, gut-reaction. If you didn’t have that reaction, then you might be a hunter, in the military, or have some other profession or hobby that desensitizes you to such things, and that is totally fine. That is not me, though. All the while, I was 100% appreciative of the fact that I was lucky enough to witness this amazing, natural event. I completely respect and understand nature. It’s just so rare to witness such a thing (according to every single tour leader we encountered! Many of them go into the park every day- and had done so for many years – and they still had never see this!) 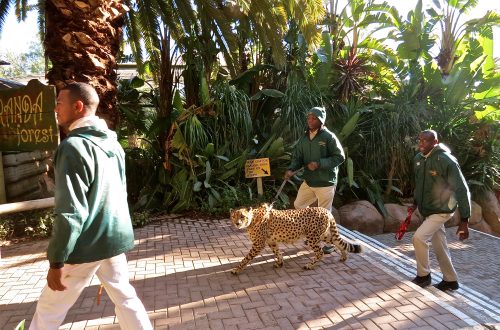