I recently met a young woman from Kenya. Let’s call her Halina (which means gentle in Swahili).

During our second encounter, the two of us began exchanging niceties about our toddlers. 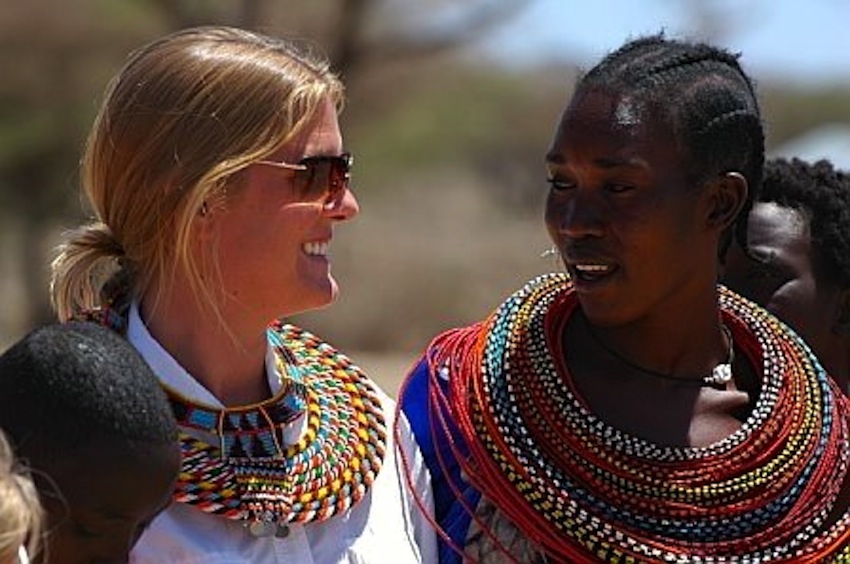 Meeting a (tall!) Masai woman in Kenya over a decade ago

She had previously introduced me to a little program called Choo-Choo TV; an international-themed children’s education channel on YouTube. My daughter has become quite the fan.

Halina had new intel for me: “Just wait until you get in to The Mother Goose Club. That’s the next step! My son is obsessed!”

“Oh we are already there!” I countered. “That’s her new favorite, but she still calls it Choo-Choo.”

As we were chatting, somehow we got on the topic of her other child, her eight-year-old daughter.

Halina explained that her daughter’s father has been battling her in court for the last two years.

“I have to go to court again this weekend,” she lamented.

As she continued on, her emotions quickly bubbled up to the surface.

The more questions I asked her, the more pain she visibly felt. I didn’t know if I should stop, though; I could tell she needed to let it out.

“My daughter is half white. Her father is white.”

“What is he fighting you over? Custody? Do you have custody?” I gently continued, sensing she wanted to talk about it.

“No. He took her from me two years ago… His family has so much money. I don’t have anything. I have no family. As soon as I started to struggle, just a little [financially], he used that against me and took her.”

At this point, she was sobbing.

My motherly instinct had me rallying around her. And although I’ve never been in her specific position, I could completely empathize because I know that powerful, all-consuming feeling of a mother’s love.

She continued to explain her current situation. Since her car broke down, her boss drives her to work. She has her toddler in a shared personal daycare, but when the nanny takes the week off for vacation, she must take her child to work with her. Luckily, her boss is kind and compassionate and helps her out a great deal, including watching her son.

But she still struggles to make ends meet- to pay the rent, electricity bill… all of which took precedence over her car (she had to choose last month). But she can’t continue indefinitely without her car; she needs it for work. Luckily, her employer agrees to help her out and give her “some hours,” thus carpooling her around to her job so she can generate some income to eventually get her car out of the shop.

So life is pretty hard.

I look at Halina and I see a strong woman trying to stay positive for her children. She picks herself up and, while allowing herself to feel the struggle and pain, remains thankful that her situation is not as bad as it could be. She smiles through the tears.

“It’s much worse where I am from, though.”

Detecting an East African accent, I asked, “Really? Where are you from? Did something happen to you there?”

“I am from Kenya… Nairobi.”

And she continued on to explain how she was raped… women are raped, children are made to fight, given drugs, taken from their families.

This sounded like a snapshot from the Rwandan genocide to me. Or more recent child soldier activity in Uganda, Sudan, Mali, Libya . . . but Kenya? Nairobi, Kenya? The place where my dad and I excitingly embarked on our two week safari many years ago?

I was surprised. Not shocked, but it made me realize that what we think we know is usually not reality. What we see and experience, especially in flighty tourist mode, can not be equated to the truth.

But coming back to my point, this connection that Halina and I had, it completely transcended all cultural barriers. She could have been from Mars (if Martians were mammals), but we spoke the same emotional language of motherly love. 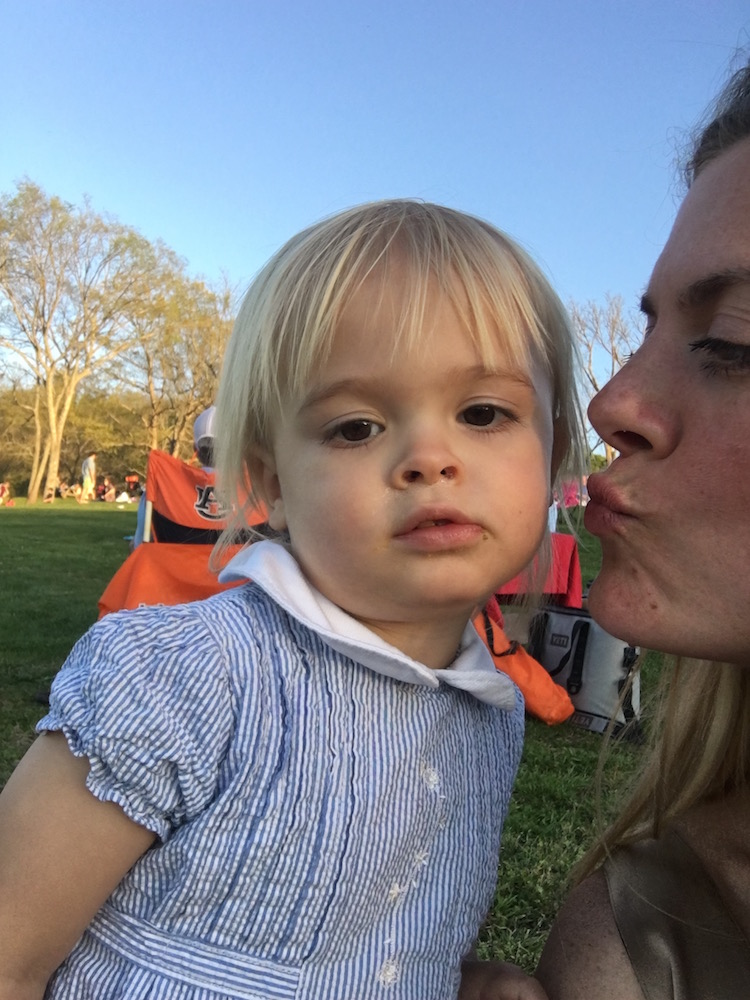 It’s engrained in our brains – completely innate, an evolutionary trick from Mother Nature engineered to keep our species (as well as most species) alive. We have the instinctive nature to protect our young. As sentient beings (which separates us from most of the animal kingdom), we internalize these instincts and assign emotional relevance to them. We LOVE. Unconditionally. Whole-heartedly. Un-dyingly.

From an Anthropological prospective, I find this a most fascinating and endearing point of connectivity across all humanity.

When Halina told me that she would love to be able to do something for herself some day… like get her nails done (OK, I can relate) or have a massage (yes) or get her boobs or butt done to look like Kim Kardashian (damn, then American pop-culture just went and ruined everything!), I understood her motherly self-sacrifice. It was a source of pride, but also a burden that came with the role. Our mother-ness linked us (although I wanted to shake the Kardashian image out of her head. argh!).

So, this is my long-winded way of saying, mothers are extraordinary. In all cultures. They come in all shapes, sizes, and each have a million different ways they prefer to parent their children (even within American culture).

But we speak the same language of love – towards our children. We should celebrate this love, and each other.

I salute you, mothers – in all corners of our world!