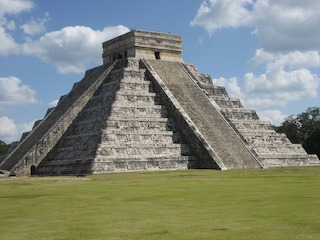 Mexico is a fascinating country, birthed from the meeting of two distinctive cultures, the varied and fascinating culture of its indigenous peoples and the conquering influence of the Spaniards. Most tourists like to start in the cultural hub of the country, Mexico City. But if you aren’t keen on battling the bustle of one of the world’s most populous cities, why not track through Mexico’s staggering history by making your way down the eastern coast?

Cruise holidays are a great way to do this and learn along the way, so let’s take a look at some of the cultural hotspots you could call in at.

Cozumel is an island off the coast of Mexico which brings together the typical Caribbean landscape—powdery white beaches with lazy palm trees, an ocean as blue as the sky—with Mexican history anchoring the island back as far as the Mayans. The Mayans were a Mesoamerican civilisation that can claim to have existed as far back as 2000BC and lasted through to the Spanish conquest in the 1500s. They are the only Mesoamerican civilisation with a known developed writing system, and you can see the traces of this incredible civilisation in ancient temples that dot Cozumel.

Costa Maya should be your next stop on your cruise holiday, and your first taste of mainland Mexico. Home to the second largest barrier reef in the world, Costa Maya offers the same spectacular snorkelling as Cancun, but is far enough away from the bustle of its flashier neighbour to feel almost isolated. If you can be tempted away from the beaches you will be rewarded with the Chacchoben ruins that have been hiding their ancient bones away in the jungle since it was constructed at around 700BC. Incredibly, these ruins are well preserved, even with the jungle encroaching around it. And if you stick around long enough in Costa Maya, it is worth visiting Kohunlich, a little off the beaten path and one of the lesser-known Mayan ruins in Mexico, but with giant masks carved into the walls of one of its temples, it should not be missed.

If you’re looking for nightlife and activities this is the place to be. But more than that, from Playa del Carmen you can make your way to Tulum, an ancient city thought to be constructed in the 12th century and set on the edge of a cliff. The city was inhabited by the Spaniards after they conquered the Mayans. From Tulum it isn’t far to the stunning Xel-Ha aquarium, that is almost like an aquatic theme park designed by the Mayans. You can snorkel here, explore the underground caves, lagoons, creeks and natural wells.

Whether you’re on boat or foot, with an itinerary like this, you’re sure to soak up some of the most incredible sites Mexico has to offer, without having to tread in the care-worn tracks of hundreds of thousands of tourists heading to Mexico City.

Image by Ricymar Photography, used under the Creative Commons license. 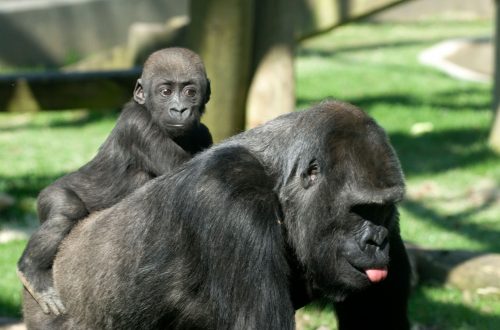 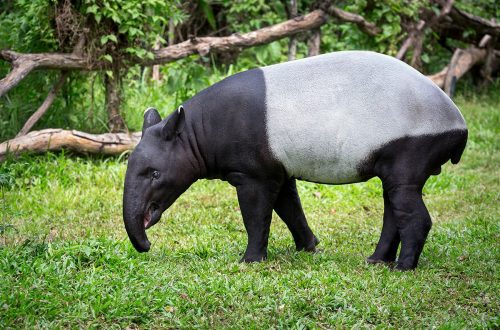 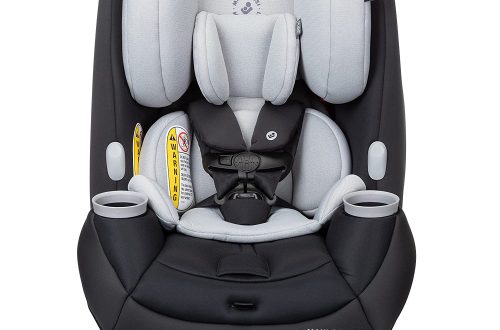