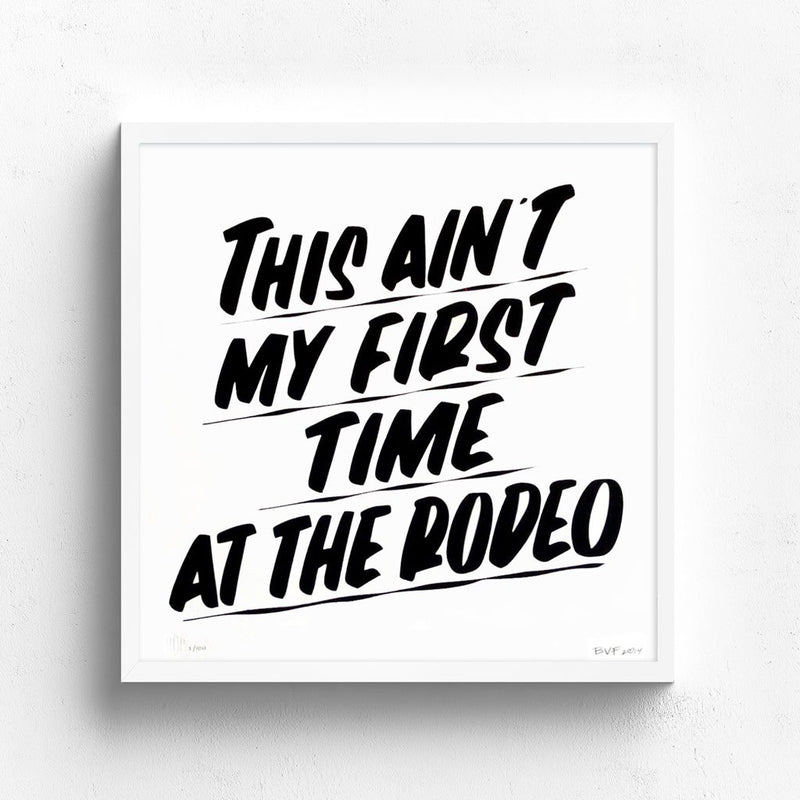 This is a guest post from Alouise of Take Me to the World.

This ain’t my first time at a rodeo.

I grew up in Leduc, a small city in the province of Alberta, Canada, and when it comes to Alberta, this is a province that loves their rodeos. The most well known rodeo here would be The Calgary Stampede, but from April to October, almost until the Canadian Finals Rodeo happens in Edmonton in November, many communities across the province hold their own rodeos.

I’ve been to Leduc’s Black Gold Rodeo several times. That is, I’ve been to the pancake breakfast that happens on rodeo weekend. I am also quite familiar with the rodeo parade, both as a spectator and as a participant.  I would also diligently attend the small fair that took place next to the rodeo events every year, but I had never been to the actual rodeo. I had never seen the calf roping or the steer wrestling, or even the cowboys shouting, “yeehaw!”

The Black Gold Pro Rodeo takes place in Leduc on the last weekend in May, and I decided this year would be the year I finally see a rodeo. While some events take place outside and are subject to weather, the rodeo itself is held indoors at one of the hockey arenas in the Leduc Recreation Centre. A general admission ticket, costing about $20, got me into the rodeo finals on Sunday for about 2.5 hours (including a 15 minute intermission halfway through) of entertainment.

A contestant on horse waiting at the gate during the calf roping event.

You might wonder if you need to dress up in your cowboy or cowgirl finest for the rodeo, but almost everyone (except the actual rodeo contestants) dressed casually. You don’t have to wear a cowboy hat or even listen to country music to be admitted into the rodeo. Of course if you want to dress up you can. The trade show next door had plenty of hats, boots, and shiny belts.

I know rodeos can be controversial, but I also know rodeos are shown as being part of the history of Alberta, among other provinces in Canada and states in the US. Today rodeos are set to help young generations learn about agricultural heritage. While I may have grown up in the city, much of my extended family grew up or lived on farms. My grandparents sold their farm 20 years ago, and even in the rest of my family, there isn’t much interest from people my age or younger trying to take over the family farm. Perhaps a rodeo inspiring a child to be involved with agriculture might not be a bad thing.

Steers at the gate.

I don’t know what possessed someone to decide that riding a bull for sport would be a great idea. While rodeos can be controversial, the contestants in the rodeos pay their own way to get to each event. The payout for a contestant at a rodeo could range from a thousand dollars to a hundred thousand dollars, but it isn’t easy to get to the rodeo and win the grand prize. More than likely, contestants will get booted, bucked, and seriously injured along their way to the top. Death, for both people and animals, is not unheard of at the sport.

Bull Riding. Whoever came up with this was crazy.

Going to the rodeo, I thought my eyes would be opened up to another part of my province’s culture and heritage, and in a way it was. Although there were a few events that I enjoyed (like the ladies barrel racing), for the most part, I learned rodeos aren’t in my blood. Rodeos might be popular in Alberta, and they might be for some people, but they’re just not for me.

Perhaps I didn’t care for the rodeo itself, but any excuse for a fair is fine with me.

Alouise Dittrick is a writer and travel enthusiast from Edmonton, Canada. She combines her passion for travel with her love for music, theatre, and festivals on her travel and performing arts blog Take Me to the World. You can also follow her on Facebook and Twitter. 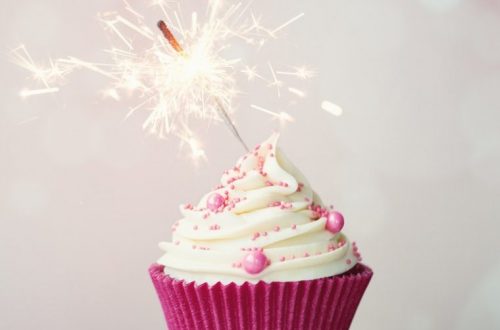 Birthday Reflections: How Important is Travel? 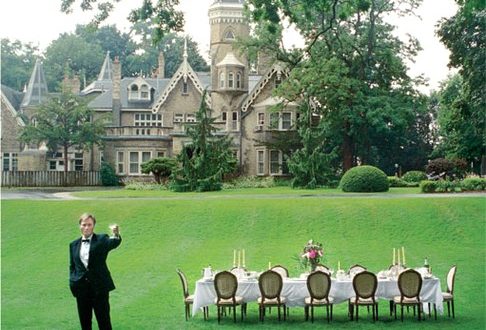 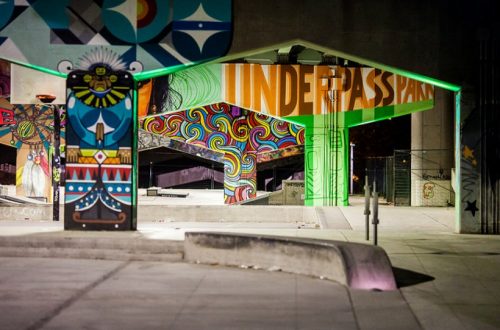