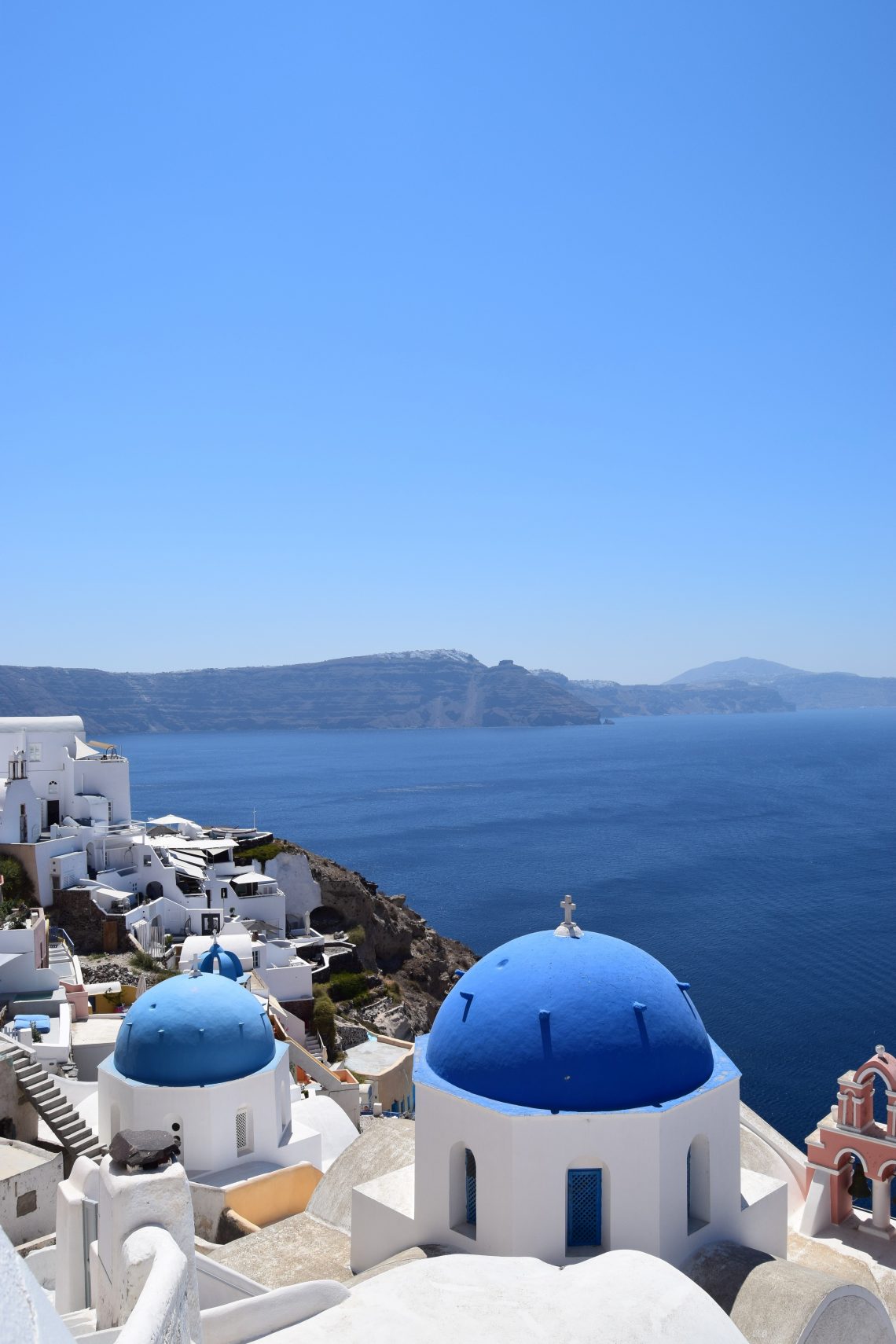 I thought it would be fun, amidst the frenzy of romantic destinations being pushed through your inbox and flooding your Twitter and Facebook feeds, to mix things up a bit…

Here are 7 places that will not put you in the mood. These are some very un-romantic destinations.

When Dad and I arrived in Arusha (2006), the gateway to Mt. Kilimanjaro and The Ngorongoro Crater, we didn’t bother leaving the scary hotel we cooped ourselves in for the night. Every wall in town was covered in glass shards.

Dad says, “Where are we? Mogadishu?”

Not to worry. It was a necessary stop on the way to the infamous and amazing Ngorongoro Crater, where we saw many of the “big 5”- including rhinos.

At least we had decent views of Mt. Meru from our Arusha hotel.

If you’re taking your significant other on a romantic Tanzanian safari (there are definitely some amazing lodges in the Serengeti and near Ngorongoro Crater), bypass Arusha, if you can. If not, cuddle up in your hotel (unless you want to be adventurous).

Beijing’s air– not worth breathing

Alright, alright…. It would be pretty cool to scale The Great Wall with your significant other. Back in 1999, I had fun running around on top of this UNESCO World Heritage Site, but I tell you what….It was super-disgusting blowing black soot out of my nose several times a day. NOT SEXY.

I am itching to go back to China, the southern provinces in particular, but I don’t think I will ever, ever go back to Beijing. My sister is going in April. I’m excited for her. Everyone should experience The Great Wall, The Forbidden City, and the bike situation, if they can. I’m not the least bit envious, though (I am jealous of the Japan portion of their itinerary. I love that country!)

Consider passing on Beijing as vacation with your honey.

I must follow Beijing with Salt Lake. Especially since I recently read somewhere that Salt Lake’s air quality is second only to Beijing in terms of being a health hazard (which I actually think is inaccurate. I think Los Angeles’ is worse?). Apparently, both cities have similar geographic and pollution circumstances, being in valleys where stagnant air remains trapped in a haze-like cloud.

Alan and I were just in Salt Lake last November. We had a wonderfully romantic and adventurous trip to Utah’s national parks, and it was easier to fly to SLC than Vegas. We thought the thick haze was pretty scary, though.

We visited SLC, swimming in the Great Salt Lake, back in the summer of 1999, on a road trip to Yellowstone, Arches and Mesa Verde national parks. I don’t remember the air being so terrible then. Nor when my family would fly in to Salt Lake to get to Park City for ski trips. I have friends that live in SLC. They attest that the air quality has gotten significantly worse over the last ten years or so. Hopefully the city/state can figure out a solution soon. There are so many great destinations in the surrounding areas!

The siege of ciudad Juarez

Ironically, I went to Juarez years and years ago, as part of a big wedding weekend. We crossed the border from El Paso for a fun day trip. We did end up having fun (albeit a bit hungover from the all-day Mexican-style wedding the previous day).

Considered the most violent city in the Mexican drug wars, some 3,100 people were killed in Juarez in 2010, according to the BBC. Some parts of Mexico should be avoided on your next romantic getaway…. Speaking of…..

I can’t. I just can’t. When I hear people talking about their grand vacation to Cancun, I kind of want to run and hide in a corner. It was so fun for a debaucherous senior trip week, when all you’re focused on is drinking unlimited amounts of beer and fruity cocktails with your friends pool-side and hitting the clubs (foam party, anyone? gross) by night. But as an actual destination- a vacation for you and your partner? Uh-uh.

Fifteen years ago, I would have suggested Cozumel, the beautiful island-turned-cruise ship bonanza. Our family used to go all the time to snorkel and SCUBA dive (before it was a big cruise port). The last time I went, ironically, was on a cruise ship. Yes, I became part of the problem.

Or you could opt for nearby Tulum. I haven’t been in twenty-some-odd years, but I’ve heard that it’s retained it’s remote sleepiness quite well. The ruins of Tulum are right on the water and are quite beautiful.

Maybe head to Isla Mujeres. I’m not entirely sure what the tourist infrastructure is like now, but it was lovely and fairly remote 25 years ago….

Just, do me a favor, fly to Cancun as a means to get somewhere nice and romantic….and not so spring break-sleazy… (I apologize for any judgement here. Cancun might totally be your thing. It’s just not my cup of tea…)

The “fence” (WALL) dividing Israel and the West Bank

I, personally, find Israel and Palestine fascinating. I loved having the opportunity to travel there on a study tour while getting my masters in International Peace and Conflict Resolution. It was one of the best trips I’ve ever been on in terms of having meaningful experiences and personal growth.

Me in the back (tall one) standing next to Saeb Erekat (yes, I’m a dork who is very excited about that fact).

It was great to go with a professor and a bunch of grad-students. However, I wouldn’t bring my husband to this region of the Middle East to enjoy quality time together. For one, crossing the country borders can be harrowing (we had a helluva time crossing after Ariel Sharon’s stroke- the story must come out on this platform one day!). Secondly, I didn’t feel so much love walking around the streets of Ramallah, a blonde American girl. I probably should have worn a hijab.

It’s funny how Morocco conjures romantic images of Humphrey Bogart and Ingrid Bergman. I didn’t find it romantic at all. Interesting, yes (as my second Arab-Muslim country to visit at the time), but I found it to be a bit pesky at times. Strolling through Marrakesh’s souk, I was constantly battling with vendors who wanted to barter, or men trying to chase me and three other blonde companions (again, should have worn a hijab!). We were quite literally chased around and into a corner, even though we had a Persian man accompanying us.

Morrocan cities left me frazzled. I much preferred the remote desert or High Atlas Mountains… (All my photos from 1999’s Semester at Sea voyage are print, so I’ll eventually have to find a way to scan them to digital…)

If you’re heading to Morocco with your honey, go on a desert safari where you can stay with Berbers in tents or head to costal Essaouira, a place Jimmy Hendrix loved.

Do you have any un-romantic destinations to add?