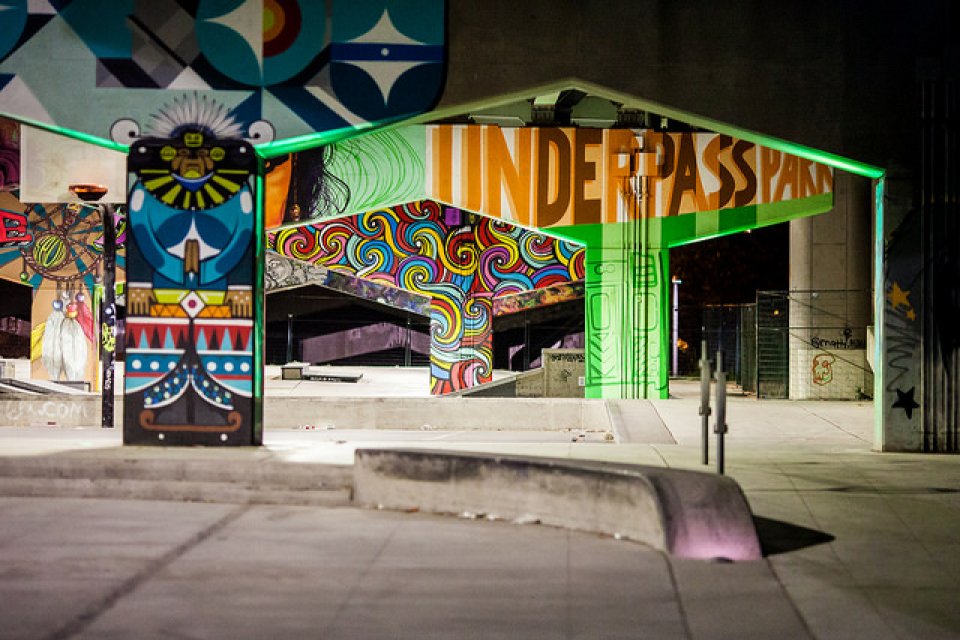 Toronto is one of those cities that draws visitors in to its diverse, sophisticated urban landscape, much like Disney World entices children with its fantastical environment.

During my first full day in Toronto, I wandered through the maze of skyscrapers with my camera, capturing the artistry of the curves, angles and arches of these magnificent buildings. The sleek modern lines and occasional Gaudi-like waves mixed with the Gothic Revival, industrial, English, and other architectural styles create an interesting urban palate with infinite exploratory photo opportunities.

Completed in June 2009, the bridge has a 2.6 meter high wave-like curve. The deck is very popular with the kiddos, as is evident here.

Roundhouse Park at the CN Tower

Bay and gable architecture is a unique style that developed in Toronto. The prominent features are large bay windows that cover most of the house and a gable (triangular, dual-pitched) roof.

This urban park was opened by Edward, Prince of Wales, in 1860, and named in honor of Queen Victoria. The University of Toronto owns the land and leases it to the government of Ontario (until 2858). Since Ontario’s Legislative Building resides here (housing the Legislative Assembly),  “Queen’s Park” is often a metonym for Ontario’s government.

This building reminded me of one of my favorite apartment buildings in Washington DC. It’s a little art-deco.

Designed by Fredrick William Cumberland, construction on the Gothic Revival architecture started in 1850 and was completed in 1853. In the St. Lawrence neighborhood, it’s only about three blocks from the St. Lawrence Market, one of Toronto’s highlights.

Toronto was built around it’s productive harbor, thus making the harbor areas some of the oldest parts of the city. The industrial complex of the Distillery District, which was once Gooderham and Worts whiskey distillery, represents this architectural style with perfection. It’s a great place to visit and spend the day.

This church, also in the Gothic Revival style, was established in the 1850s  by William Gooderham for his workers at the grist/flour mill.

Enoch Turner, another brewer (and philanthropist), built this one room school 1848. He wanted to educate children in the poor neighborhood surrounding his brewery. It’s now a museum and historic site owned by the Ontario Heritage Trust.

What are your thoughts on Toronto’s architecture? Are there any urban landscapes that impress you? 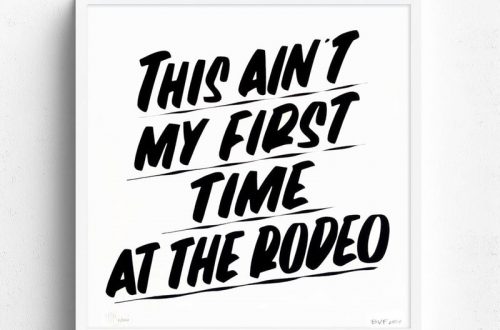 My First Time at the Rodeo 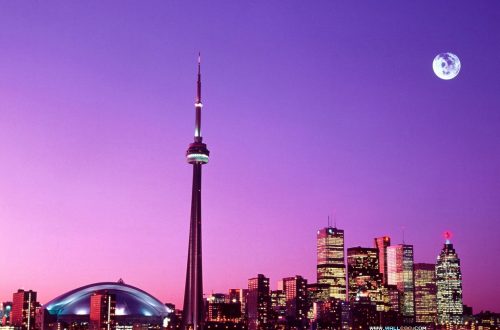 Gearing-up for TBEX and BlogHouse in Toronto, Canada