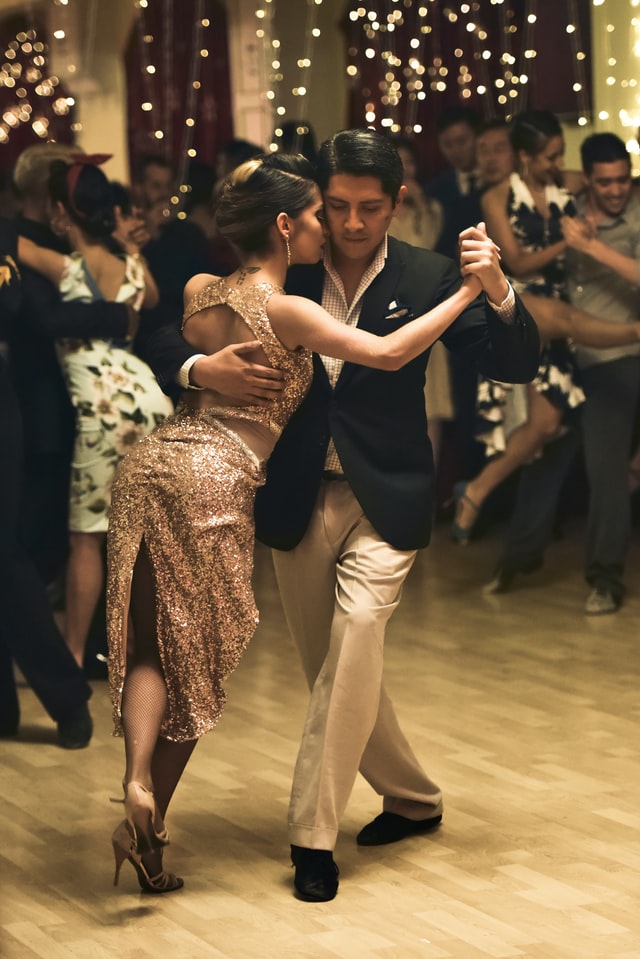 Tango originated along the Rio de la Plata, the natural border between Argentina and Uruguay, in the 1890′s. The sultry dance was influenced by both European and African cultures, like the candombe dances performed by African slaves in Uruguay. Despite it’s widespread popularity and prevalence in mainstream Argentinian culture, tango was born in lower class “slum” districts of Buenos Aires and Montevideo. Once an expression of suffering and sadness, it has evolved into a beautiful cultural celebration of graceful, synchronized movements that captivate any audience or passerby.

Tango has had a tumultuous history of gaining and loosing popularity. In the early twentieth century, orchestras and dancers from Buenos Aires traveled abroad, spreading tango fever like wildfire, first in Paris, then London, Berlin, and finally New York. The dance fell out of favor during The Great Depression around 1929. Tango regained popularity when it became fashionable again and a symbol of Argentinian pride under Juan Peron’s government.

The dance is celebrated as an integral part of Buenos Aires’ lifestyle. Young and old alike proudly embrace the tango as a manifestation of their cultural heritage. Working together, Argentina and Uruguay succeeded in including the tango on the UNESCO Intangible Cultural Heritage list.

Tango is everywhere. It’s in the streets at San Telmo’s weekend market, performed Broadway-style in theaters or at intimate dinner shows for fascinated visitors, and at milongas, where couples flock to practice their favorite past-time. The infectious music plays everywhere: in stores, the city tour bus, cafes, on the streets. The “orquesta tipica” consists of piano, violins, bass, and most importantly, the accordion-like bandoneon. I love the sound the instrument makes as air is pushed in and out of it’s pleated bag. I swear I can’t get La Cumparista out of my head.

Completely entranced during a dinner show at Confiteria Ideal, I tried to imagine myself, the lover of everything dance that I am, learning the tango. I found myself blushing at the idea of dancing intensely, face to face, gazes interlocked, with a suave tango partner. My American discomfort with consistent eye contact and close proximity created an inhibition I knew I would struggle to overcome if I ever wanted to truly learn the tango. For now, I would settle for observing in complete fascination, living vicariously through this beautiful cultural norm in Buenos Aires. 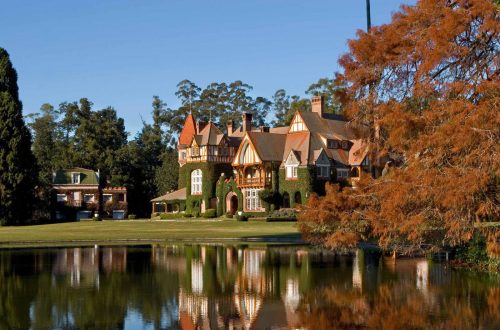 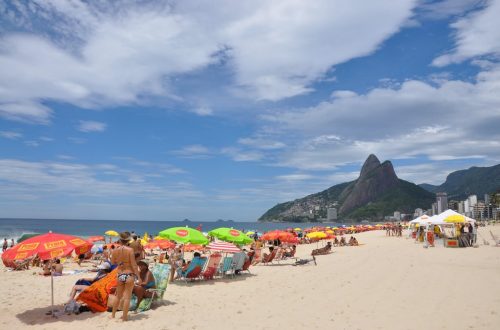 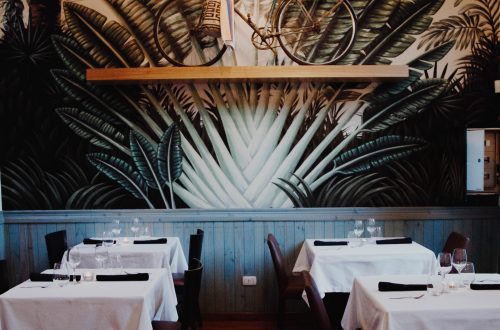